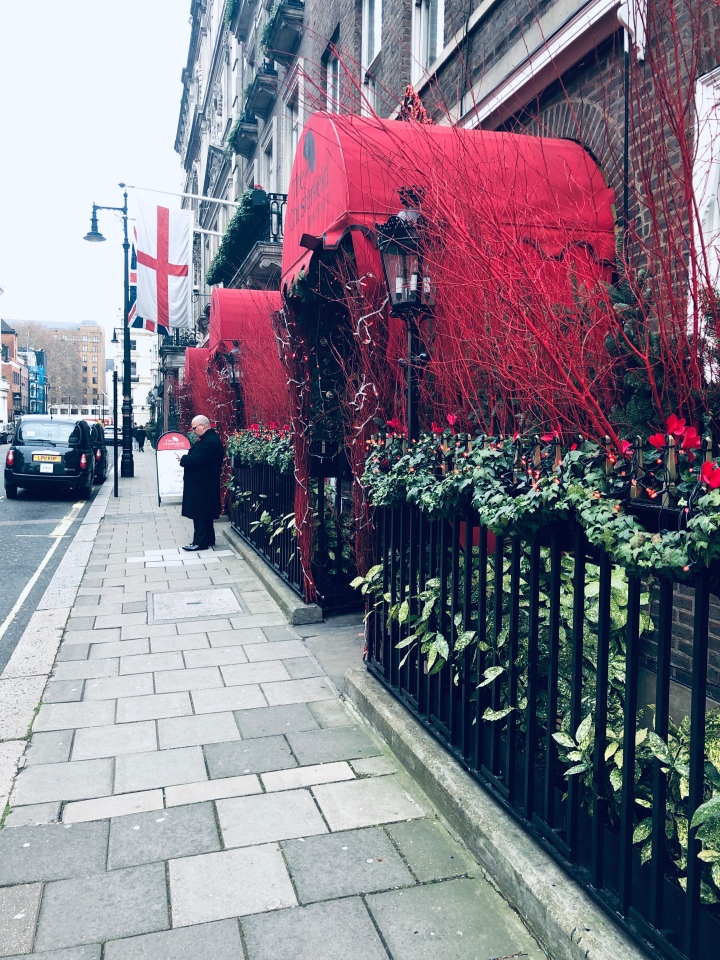 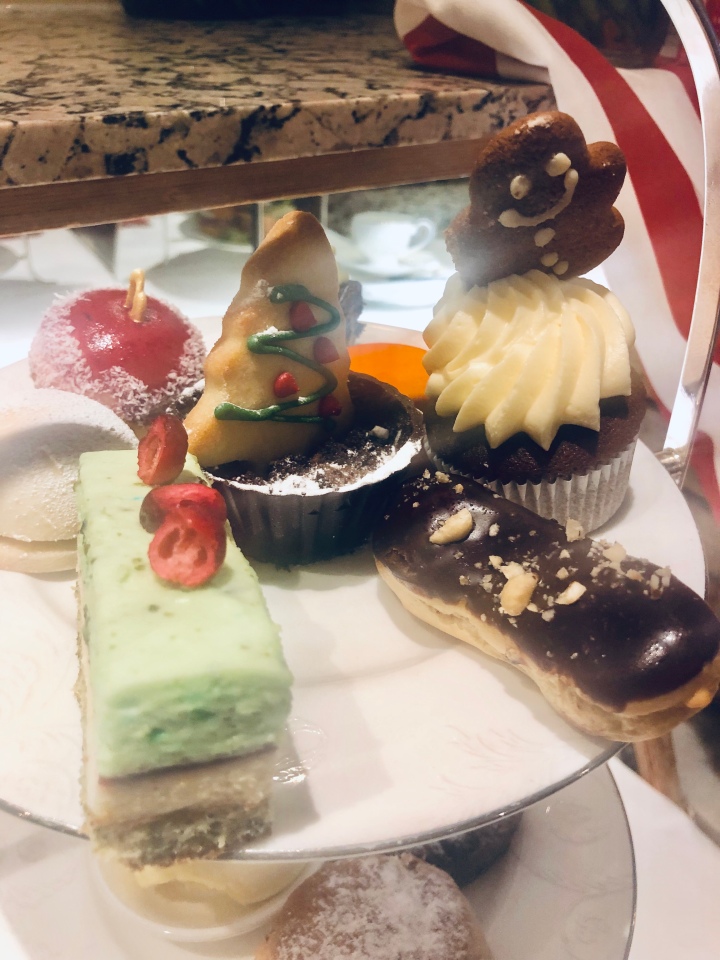 So getting into the new year of 2019 , I wanted to share with all of you my trip to London and all the goodies I came across there! This isnt my usual post with a recipe as such, its more of a check out some great places to eat in London kinda post! But a little bit more of an extra spice to  my blog 🙂

I was invited to some places to check out what they had as a blogger and it was insanely amazing!

I started off at Covent Garden scoping out the beautiful streets and Christmas decorations that totally lit up the small streets filled with people from all over the world. A really tourist place with the hustle and bustle of the locals.

There are many amazing things to see there and eat there! I highly recommend Covent Garden if you like open street market with hand crafted goodies and handmade gelato as well as traditional British bakeries and fusion vegan eatery spots.

I will write about one of my experiences there , My After Noon Tea at the Mayfair Hotel Chesterfeild.

So lets start with the sweets! After noon tea is a very British thing. Its like their version of the Swedish Fika, but an extremely high class manor. There are three different sections of treats that you try along with a selection of amazing teas from all around the world. The way it works is that the food comes out on a three tier tray , and starting from the bottom, you have finger sandwiches, sandwiches with typically four different flavours cut into finger lengths so that its not bulky and not too heavy, then you go into your second tier which should have a sweet bun, a scone to be more exact but many places have their own version. This comes with clotted cream and jam. Then the last tier, the desserts, your palette should at this point be craving the sweets, so you have a selection typically of 5 or 6 different small pastries – this varies form traditional British to french pastries and sometimes a bit more fun and qwerky!

The Mayfair Hotels After noon tea was as such –

The first tier had four flavoured sandwiches, on Egg Mayonnaise and Watercress on Basil Bread (very British) , one chutney marmalade with goats cheese (a fusion of Indian and European taste) , Smoked Salmon and Cream Cheese on Beetroot Bread (the seafood sandwich with a twist on the bread, yum!), and the three cheese sandwich with tomato (sound simple but was amazing!) These were absolutely amazing and as soon as we would finish, the  wonderful Manager Louis, made sure to fill up so we could keep eating!

Then the Second tier – It had two types of scones, one traditional cranberry butter scone and one CHOCOLATE CHIP scone! (I say this in capital because its CHOCOLATE!!!!) I may be the lamest baker ever who has never tried a chocolate scone before, but seriously its amazing! Im definitely making them this weekend and will post the recipe for you guys to try at home! They both came with jam made at the hotel (strawberry flavour, amazing!) and clotted cream – this is a typical British cream that you have with scones. Unlike your usual cream cheese or butter that you may be used too, the traditional thing to spread on a scone is actually clotted cream. Its is a thick cream made by indirectly heating full-cream cow’s milk using steam or a water bath and then leaving it in shallow pans to cool slowly. During this time, the cream content rises to the surface and forms “clots” or “clouts”. Not the easiest thing to make, but Ill make this with my scones over the weekend and share the step by step recipe with you guys as well! So keep a look out! 😉 And just like the sandwiches, the Louis kept coming back and filling up our tray as soon as we were done! haha, gotta love it!

So then there is the last tier! The desserts! It was absolutely amazing! We had a selection of amazing treats created for the Christmas Season! We had a Christmas Chocolate yule log (a mini chocolate swiss roll almost, moist and very delicious!), a Pistachio & Cranberry Slice (A pistachio mousse laying on top of a cranberry jelly which was on top of a vanilla bavaroise on top pf a pistachio cake slice – HOW AMAZING IS THAT!?). Along with those two we had a gingerbread man cupcake (which had a super cute tiny gingerbread man on the icing), A clementine macaron (citrusy and a great way to break the flavours a bit), a Praline eclair (always great with eclairs, and the praline taste was just mouthwatering), and a Christmas Tree Chocolate & Coffee pot (this was a chocolate pot with coffee mousse inside, which tasted divine!) And as all the other things, we had refills as soon as we were done with one treat! 🙂 Happy Tummy Happy Days! 🙂

Along with the treats, we had a selection of teas to chose from, and I chose a flower herbal tea, where you get a ball of a flower bud, that opens up within time and releases the tea aroma and taste into the hot water. Beautiful!

We also got to treat ourselves to their candy cart, which consisted of old school candy treats and toffees, and as everything else was layed out for me, I was able to take as much as I wanted! Tummy being as full as it was, I only took a small bag, but enjoyed every piece of it! 😉

So if you are ever in London, please make a reservation and enjoy your time there! It is definitely worth it! The staff is amazing and so is the food and decor is just to die for! 🙂 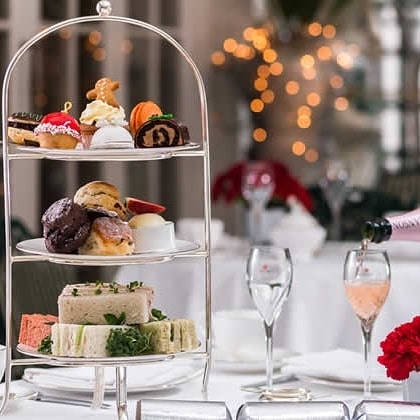 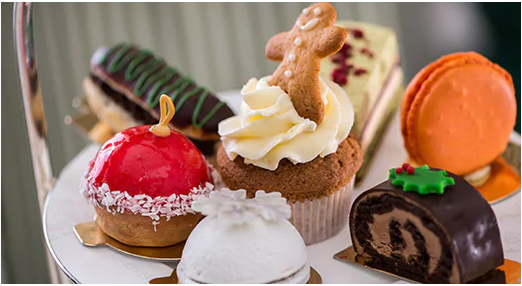 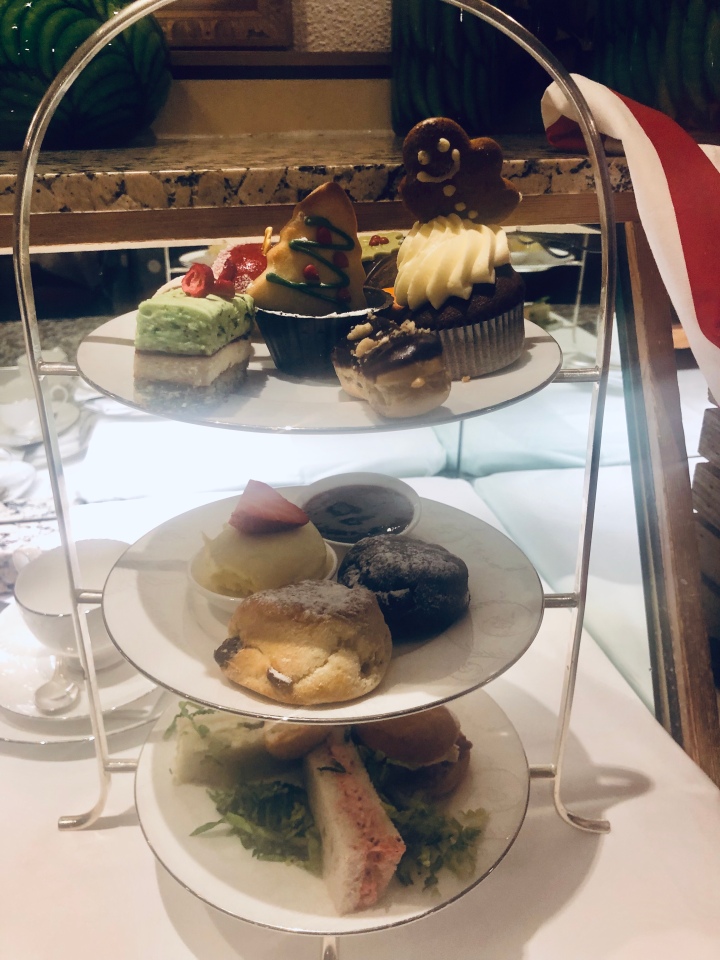 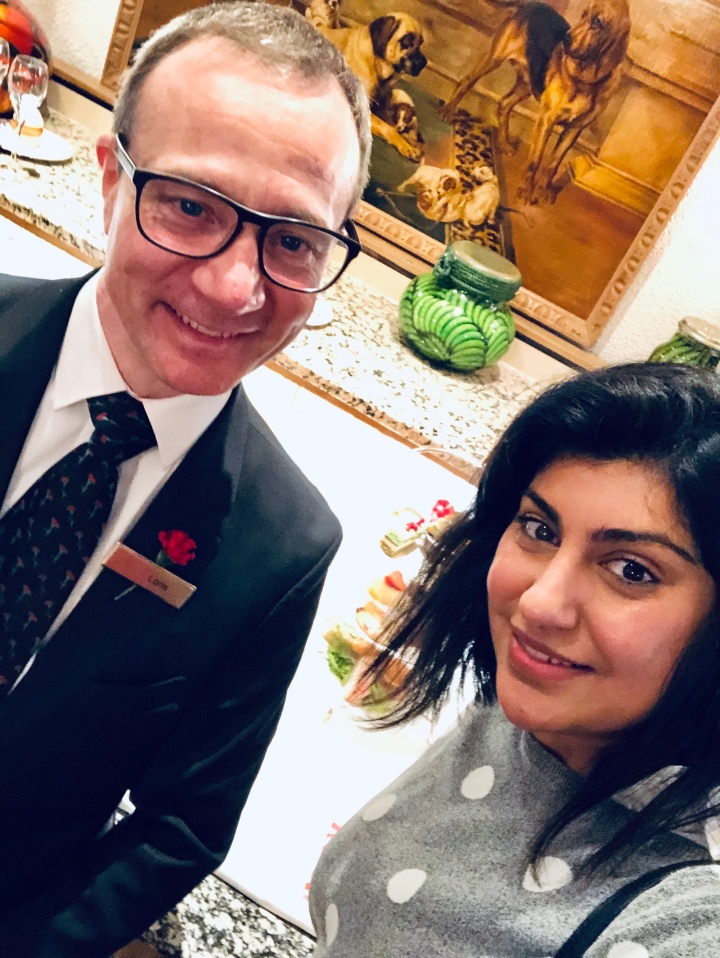 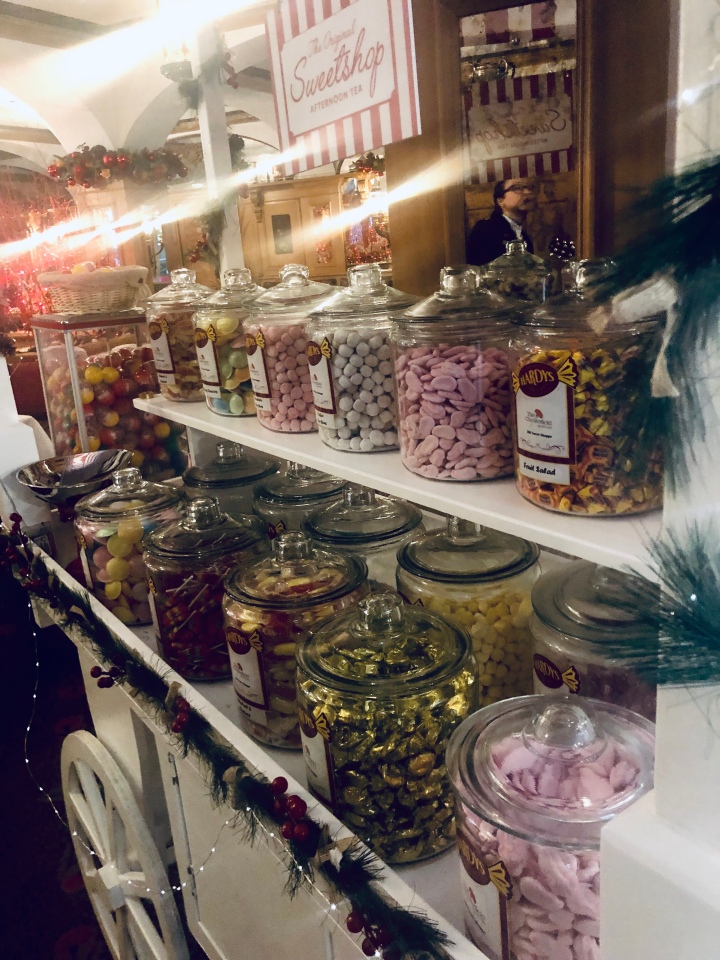 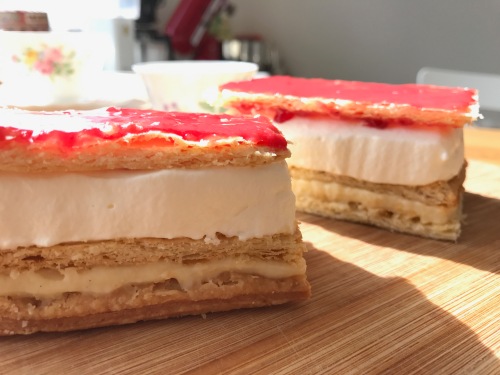 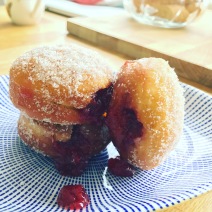 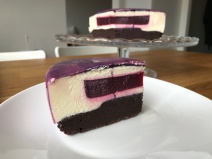 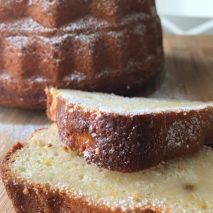 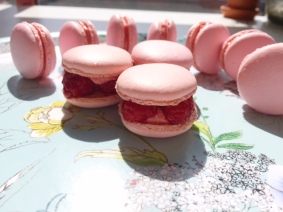 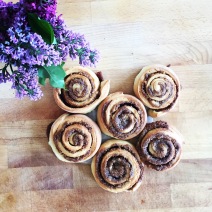